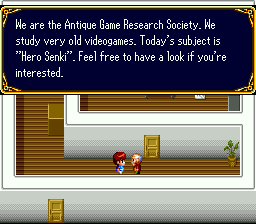 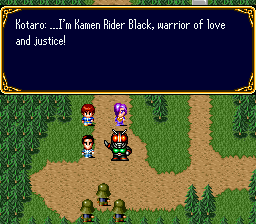 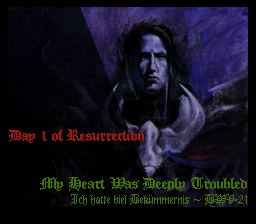 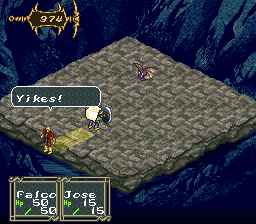 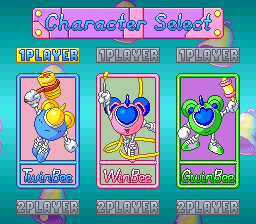 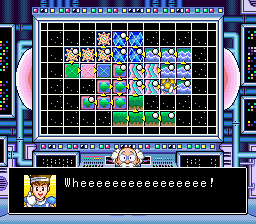 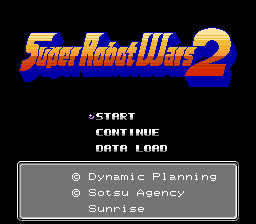 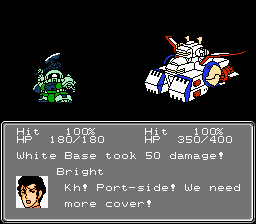 JoJo's Bizarre Adventure for the SNES. Spent a couple of days getting it to this point. Extraordinarily basic stuff, real easy to hack. It can be nice to have your way with something simple for a change. 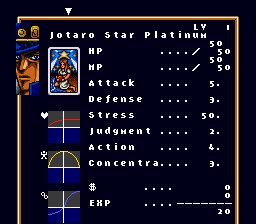 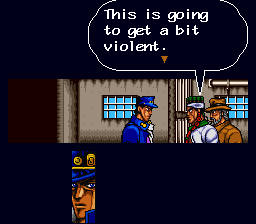 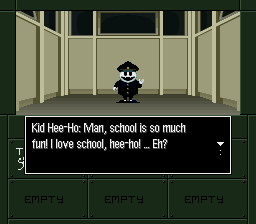 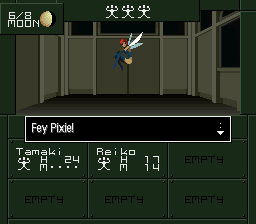 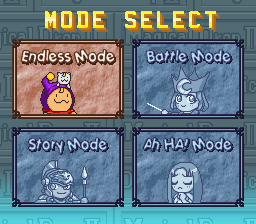 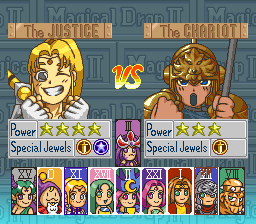 It's because of plasma. 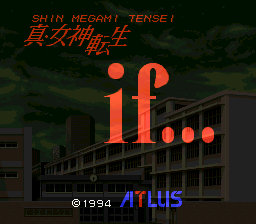 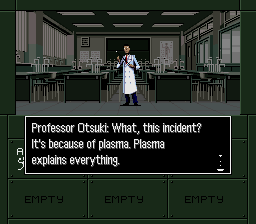 So here it is, ready to be playtested... or is it? The script is still slightly wooden, in a translated-from-Japanese sort of way. It's hard to pinpoint what's wrong with it, and maybe it's only something that a trained eye can see, but it's certainly not on par with recent stuff like LaL 2.0. Passable, maybe? I'm not sure.

So, I'm asking for opinions. Would you all rather see another edit pass, or should I just toss it into betatesting? It's certainly otherwise ready. 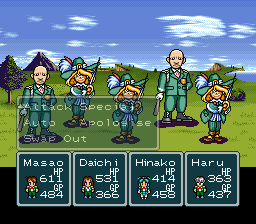