It's far from perfect, but it's getting there! 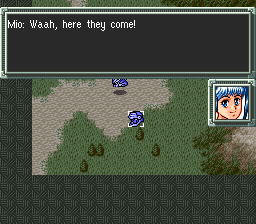 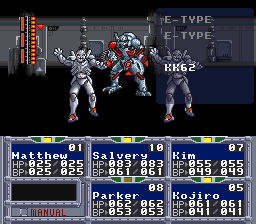