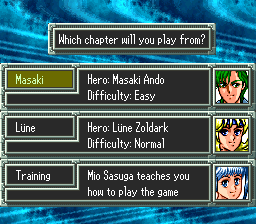 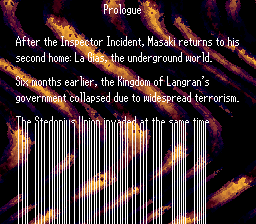 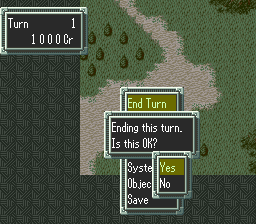 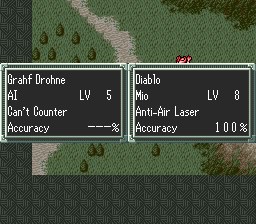 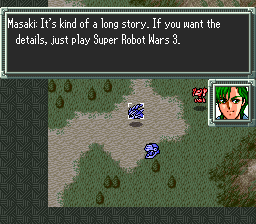 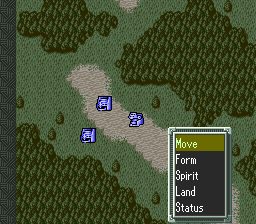 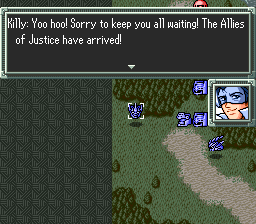 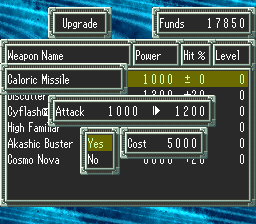 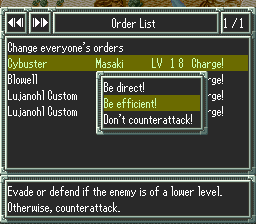 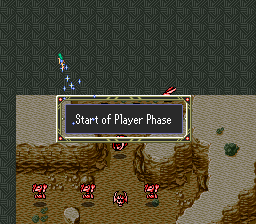 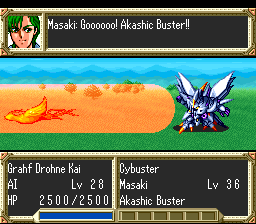 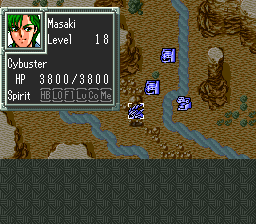 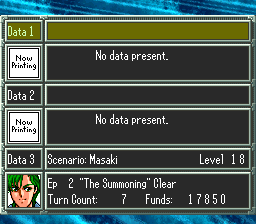 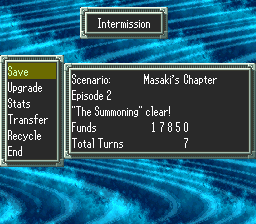 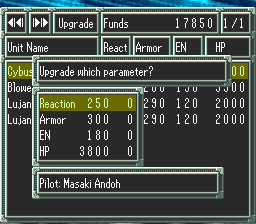 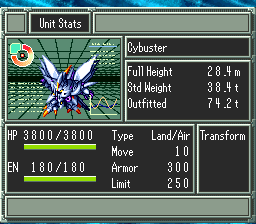 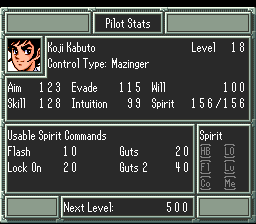 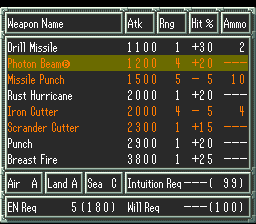 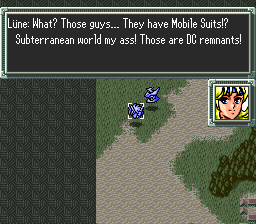 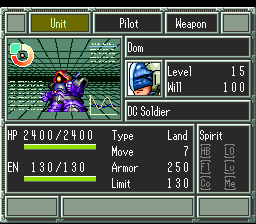 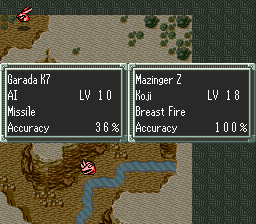 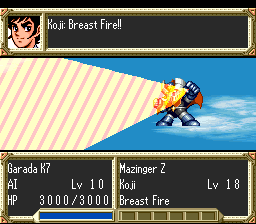 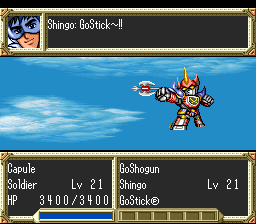 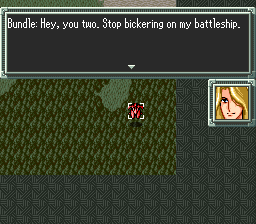 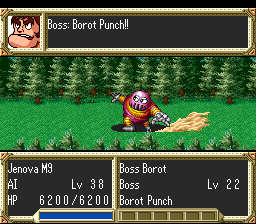 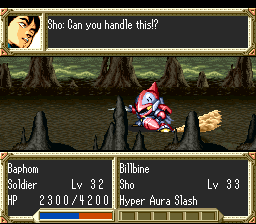 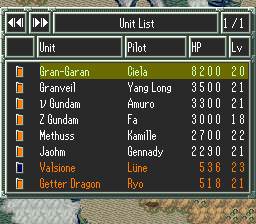 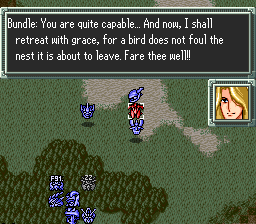 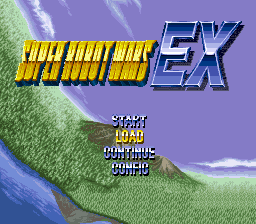 Super Robot Wars EX tells three concurrent stories that take place in the subterranian world of La Gias, between parts 1 and 2 of The Elemental Lords and also between Super Robot Wars 3 and 4. It`s the first time that GoShogun and Aura Battler Dunbine appear in Super Robot Wars, and features the one and only appearance of the Interactive Scenario System, a gameplay mechanic that allows the player to carry over actions in one scenario into another once they`ve finished a playthrough, causing events in the new scenario to change. It`s still fairly early as far as SRW titles are concerned; the gameplay is closer to SRW3 than it is any of the later entries, though EX isn`t as difficult. While the game does include plenty of licensed properties, the story primarily involves the geopolitical climate in La Gias and does not borrow much from its licenses.