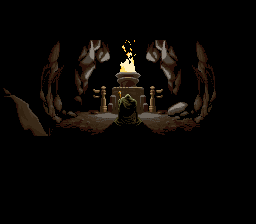 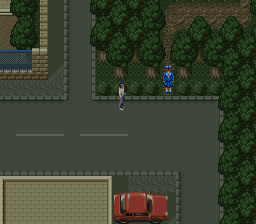 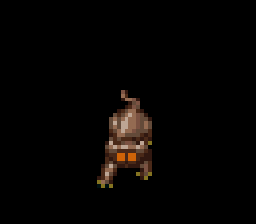 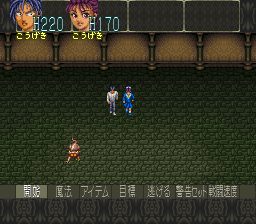 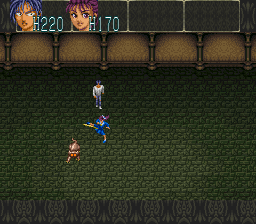 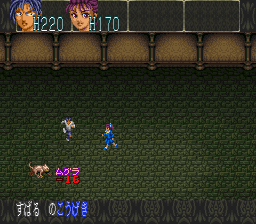 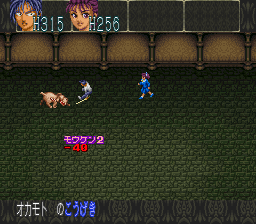 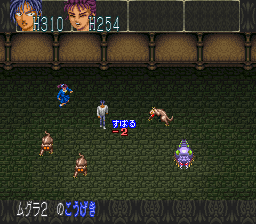 Madara 2 is -the- reason I want to hack Madara 1 so badly. It's a direct story sequel, far as I can tell; you start off as an unnamed/randomly named protagonist (whose default class happens to be "Punk Rocker") investigating a creepy old mansion on the outskirts of town. You see a vision of Madara and Kirin, and are soon whisked off to an alternate world, where the game proper begins. It's got one of the fastest-paced battle systems I've experienced. It reminds me of Persona 2 and mainstream Lunar combined - your characters act automatically in turns on a large map area, but you can intervene at any moment and give them orders. The battle theme rules, too! So far, compression utilities have been worked out, and the script has been translated. Keep an eye on this one!