So here's one there hasn't been any news on in a while! Years, in fact! Tonight, I did some tinkering with Super Nazo Puyu Tsuu (or, as we'll probably be calling it, "Super Puzzle Puyo, Too!") I'd say that progress is astounding enough to warrant a full site update, and not just a twitter post. The full main dialog script has been inserted, whereas before only about two thirds of it had found its way into the game. The project has been brought up to date with current tools (instead of tools from, say, 2003 or earlier) and roughly half of the script has been edited. No work on the menu systems yet, though they shouldn't pose too much of a problem. I've also added 23 new screenshots to the game's project page, a link to which you can find at the top of this post. As usual I can't say when it'll be done, other than "soon, I hope." 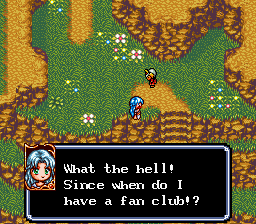 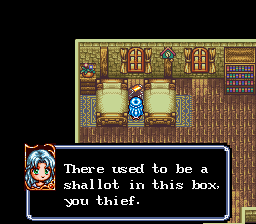 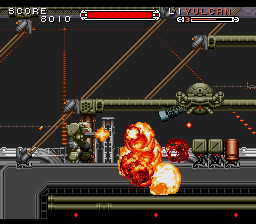