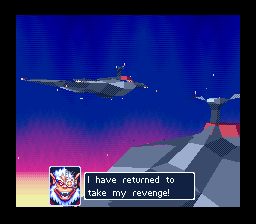 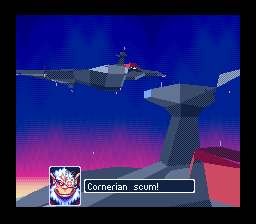 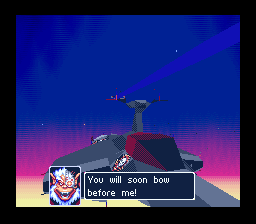 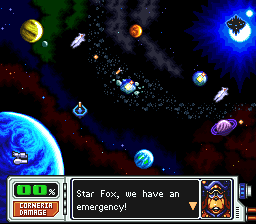 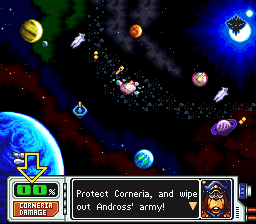 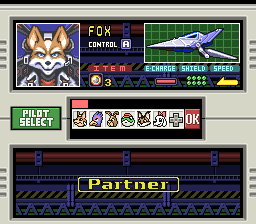 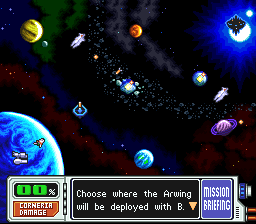 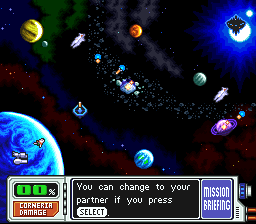 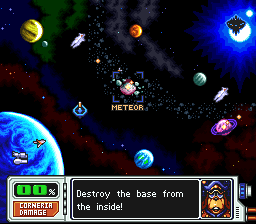 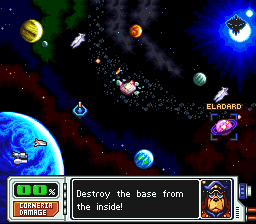 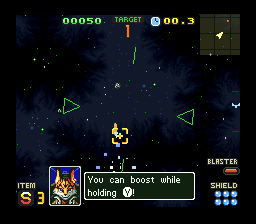 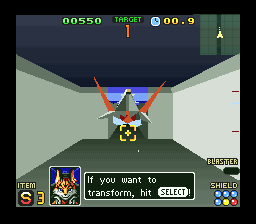 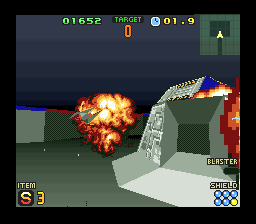 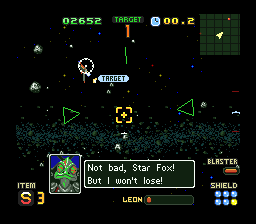 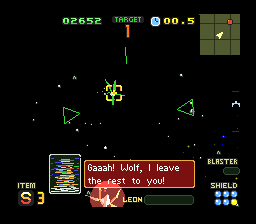 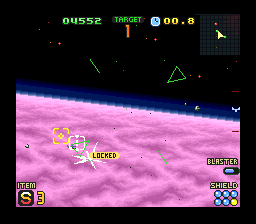 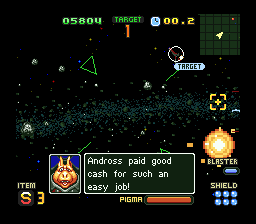 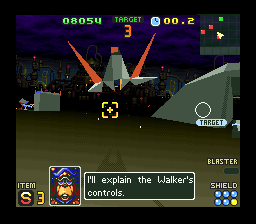 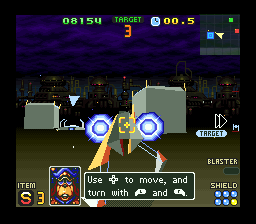 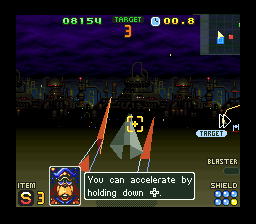 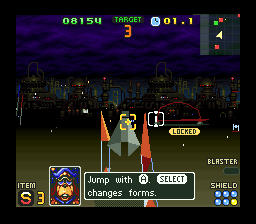 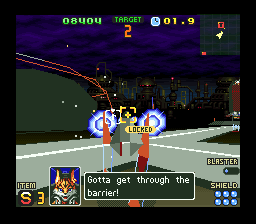 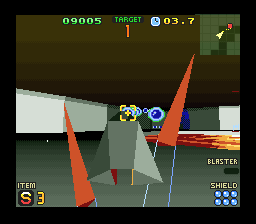 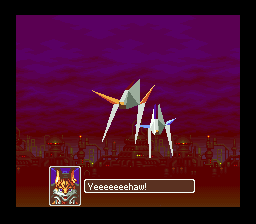 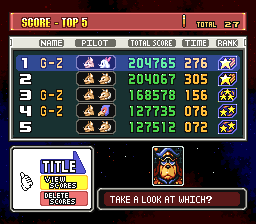 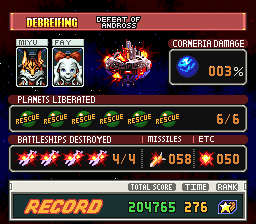 Ah, the prototype to end all prototypes. No, Star Fox 2 was never officially released. I will not go into how the game found its way onto the internet, as that is not my place. I will say that it's a helluvalotta fun! At the beginning, you're presented with a map of the Lylat system, with a few different things happening on it depending on which difficulty level you select. As soon as you move your chosen pilots to a different place on the map, things start happening and will continue to happen until you either A) change pilots by pressing select, or B) complete a level. Things will even continue to happen while you're battling through a battleship, planet, missile salvo, boss, or fighter squadron. Don't let things get too close to Corneria, though -- if the planet takes too much damage, it's game over!

Another really cool thing that the game does is add incentives for playing the higher difficulty levels. The normal mode seems kind of cool at first, but it gets old pretty quickly. Kick the difficulty up to "Hard" and you have more planets to rescue, more battleships to destroy, more enemies and bosses flying around the map. And by the way, the battleship and planet levels' layouts have changed! It's really something else. The same things happen when you kick it up to "Expert" -- even more new and changed things.

If that weren't enough, there are huge General Pepper coins strewn throughout each difficulty level. Each one only appears once -- after you pick it up, it will not appear in future playthroughs. I'm unsure of the function of these, other than to fully heal you when you find one, but I've yet to find them all. My running total is 27 or 28...

Everything's done, and there are two versions of the patch -- one which just applies the translation (the "debug" version) and one which attempts to remove the non-functional bits and debug functions, to simulate what the game would look like if it were finished. Please be aware that there are a -lot- of different versions of the game floating around; this patch will work on at most three of them, but will not function on poor, earlier versions. Also note that the game's particularly picky insofar as emulators are concerned, so before complaining that the patch doesn't work, try the game unpatched to make sure that doesn't crash your emulator. It ought to work on the roms that goodsnes has labelled "Beta TD" and "J o1" (which is funny, 'cuz the so-called overdump is actually the right size :p)