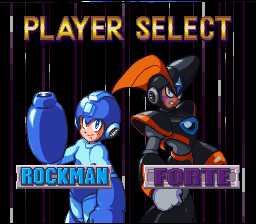 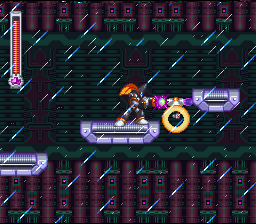 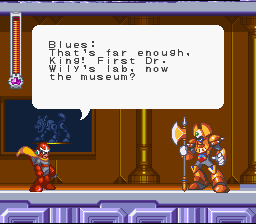 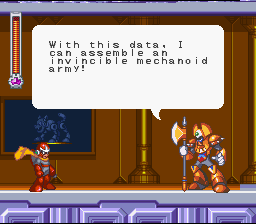 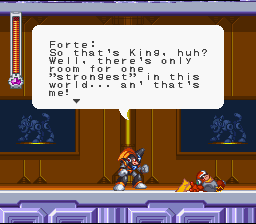 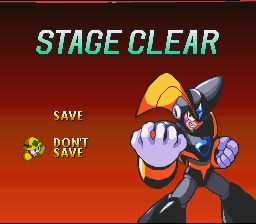 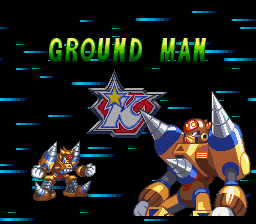 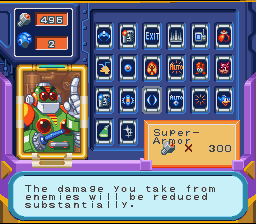 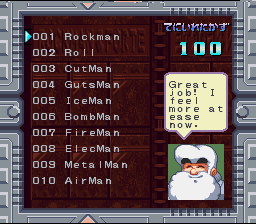 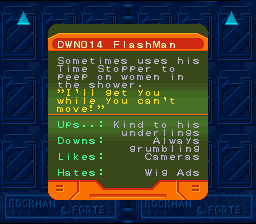 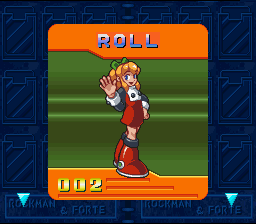 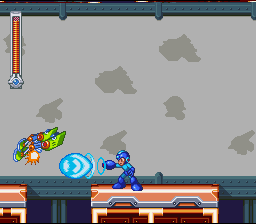 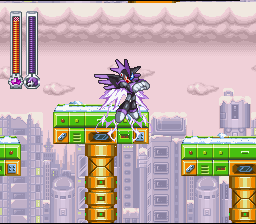 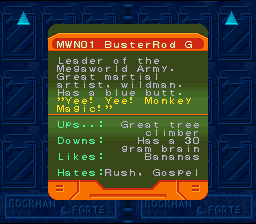 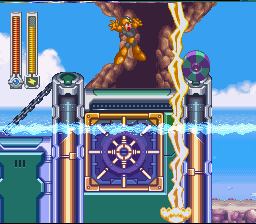 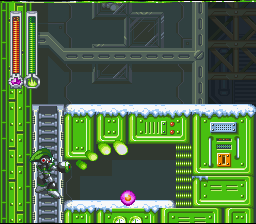 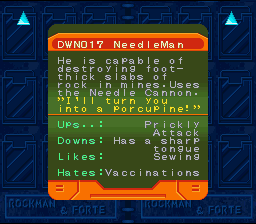 The latest mainstream Megaman game (i.e. non-derivative X series, Battle Network series, and so on), Rockman & Forte was released in 1998 for the SNES, after the release of Megaman 8 on the Playstation. Naturally, once the rom was dumped and translation projects became big in emulation circles, a number of people leaped at the chance to translate the game. We ended up with two patches, neither of which is complete by any stretch of the word - both are 40% at best. All they did was the dialogue, which in itself isn't too shabby. They left the CD database and the graphical text untouched, though, and the CD text alone accounts for about half of the game's text. Besides, the dialogue work wasn't very... good :) It was passable for the practices at the time, but by today's standards, a few twenty-minute ASM hacks can work wonders for the quality of a project. The result, in this case, is a much more professional-looking, much more complete project. Have fun with it!