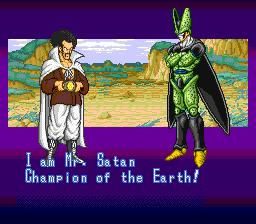 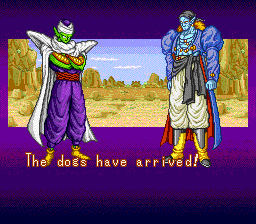 It's a somewhat mediocre fighting game. It's better than the other two, but that's not saying much. My previous translator, while not totally turning out to be a deadbeat, did a rather poor job of the scripts (some of which were totally unintelligible) and I'd dumped them with crappy tools myself, so I started over from scratch a few months ago. My newest translator for the game (as I don't have time to translate 80K of french dialogue) seems to be doing rather well, so we'll see what the future holds when it gets here.