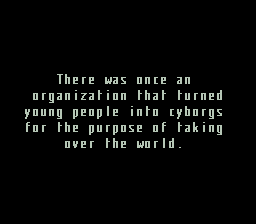 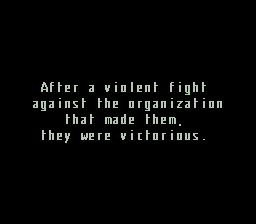 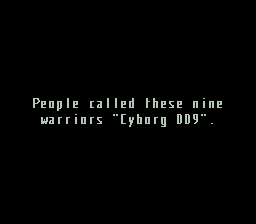 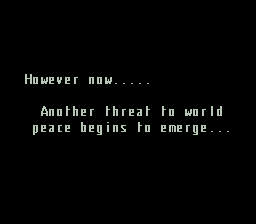 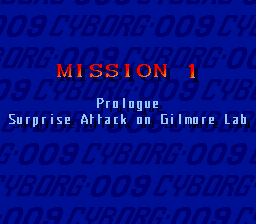 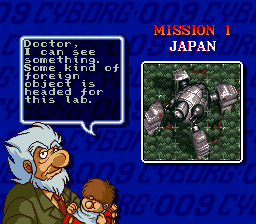 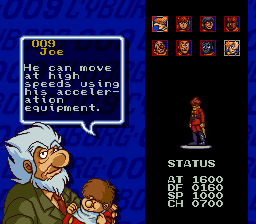 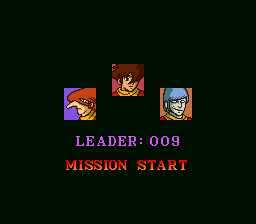 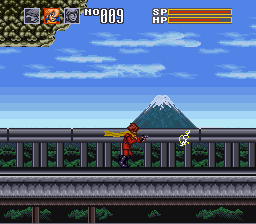 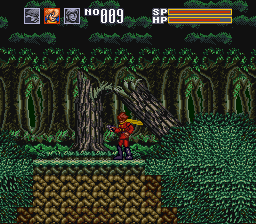 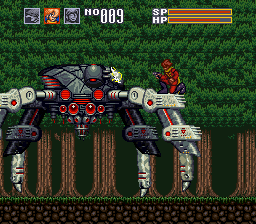 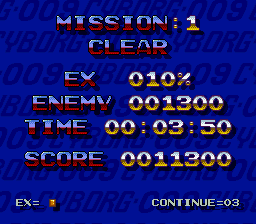 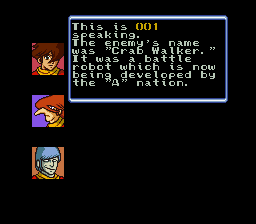 This game is, apparently, based on an old black-and-white anime from back in the '60s. It was reissued or remade or something in the 80s, and has been reissued or remade again just recently. It's apparently been airing on Tokyo TV. The game itself is rather interesting. In each of the levels, you have assemble a three-cyborg squad. Your leader is pre-assigned. Each of the eight playable characters has their own specialty; Joe, for example, can move really quickly, while Francoise can see in the dark, so assembling a well-rounded squad is important. You'll also find powerups during the levels that you can distribute to upgrade any of the eight cyborgs once you've completed the mission.

Hacking-wise, the game's pretty simple to work with, and should be complete in the next few weeks. It's done, courtesy of translator Chip, so have fun if it's your thing!