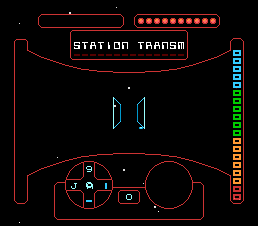 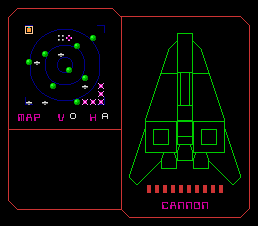 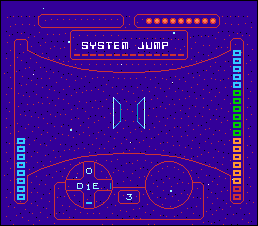 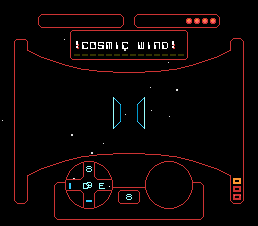 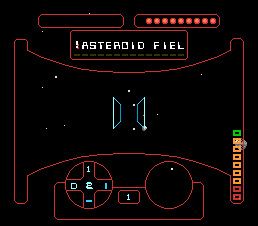 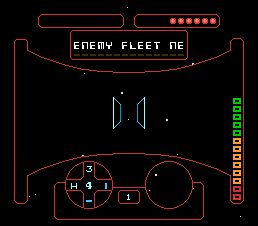 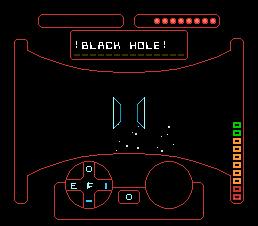 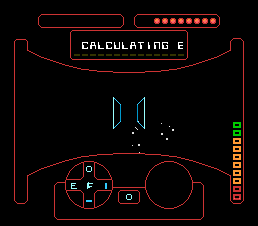 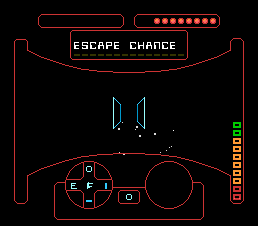 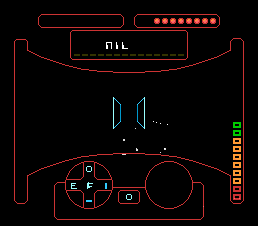 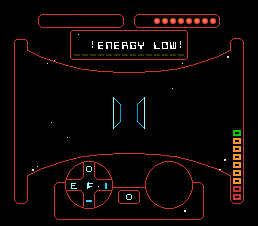 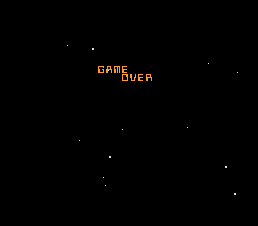 This game is a fairly neat shooter. You go around from planet to planet, getting upgrades for your starfighter, then you go and blast the crap out of the invading fleet. I don't think anyone's ever beaten it though... it's a decent game, worth a try anyway.

And before anyone asks, yes, I know now that this was released stateside as Star Voyager, but did not know when I produced the patch. Them's the breaks, eh? Good thing I didn't spend too much time on it...