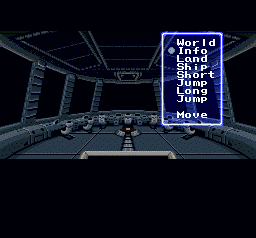 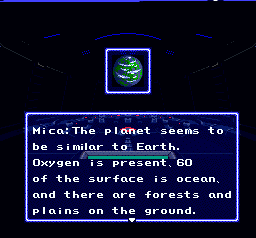 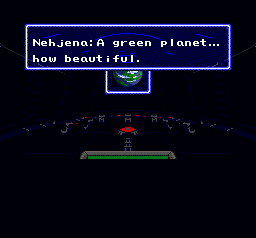 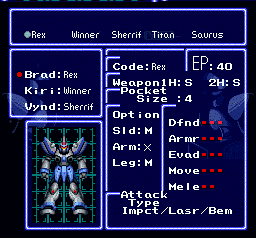 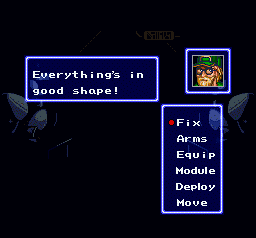 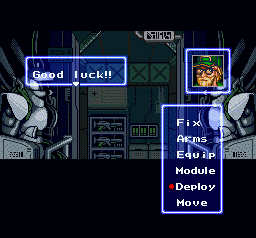 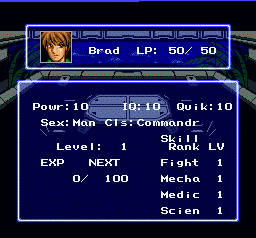 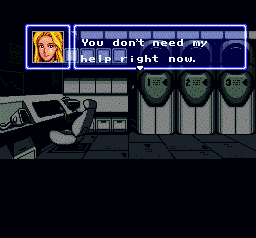 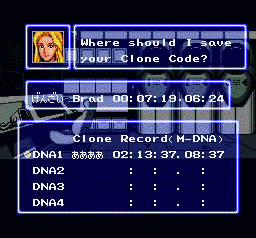 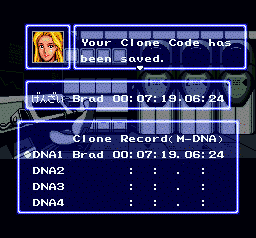 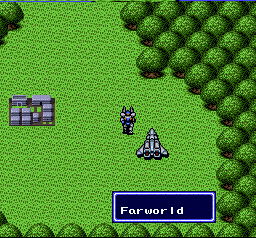 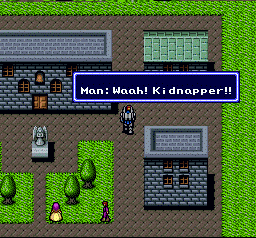 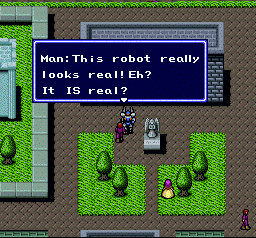 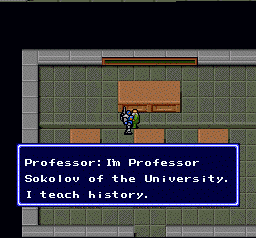 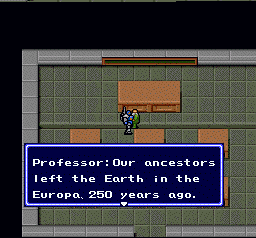 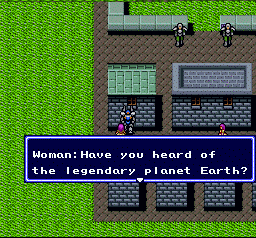 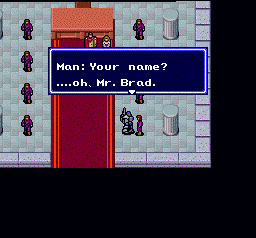 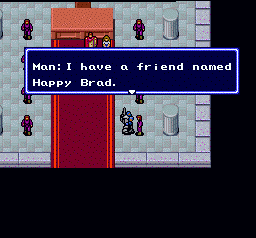 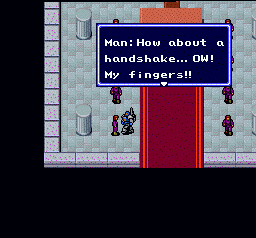 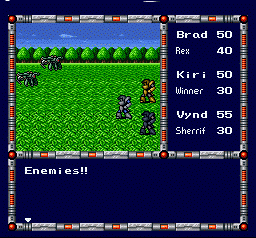 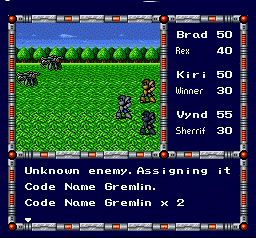 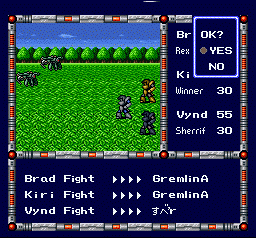 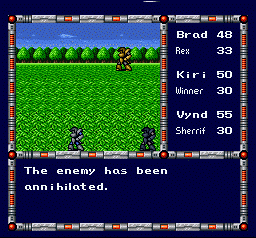 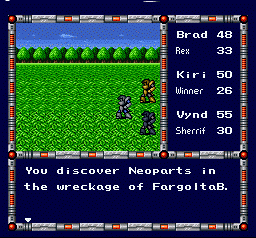 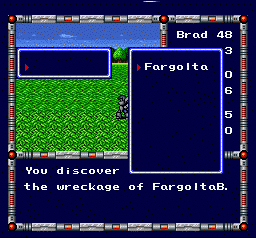 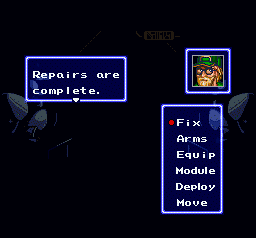 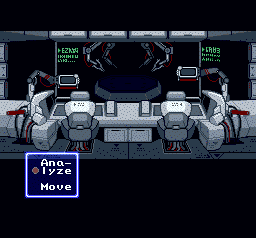 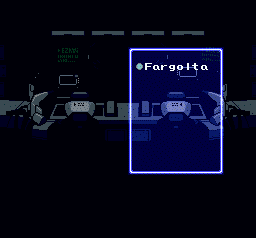 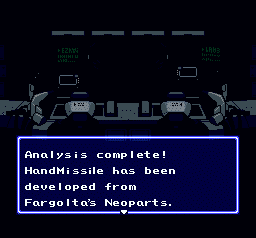 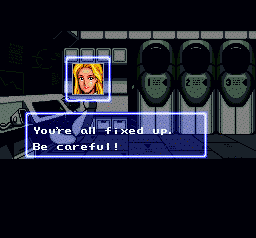 Cyber Knight kicks ass. It looks like an RPG. It FEELS like an RPG. It tricks you into THINKING its an RPG. But once you finally hit combat, you're presented with a 6x6 grid on which your mecha can move and it reveals its true nature as a strategy game, albeit a rather simplified one :D Battles, much like a normal RPG, are random encounter based (unlike most strategy/RPGs which are chapter based) and the combat system flows much more fluidly than other games in the same sort of hybrid genre *coughlightfantasycough* Sogabe (who translated for it) managed to complete the script in three days O_O His English isn't perfect, though, so it was scriptwritten by Cidolfas of RPGClassics. Aside from a few very minor issues, the translation is complete and the game is fully playable! Have fun!