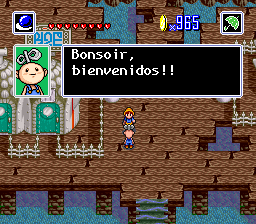 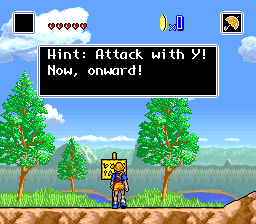 Betatesting on Holy Umbrella started last night. Should be a pretty quick deal, all told; the game is not very long and is a *lot* more stable than Mystic Ark was. It DOES have a lot of text, though! A surprising amount of text.

I've completely replaced the snapshot gallery with up-to-date material - 22 brand new screenshots, two of which you can see here. 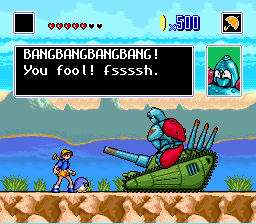 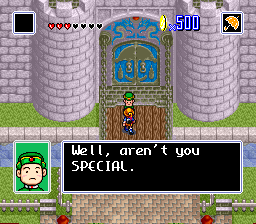 Before I launch into the update proper, let me first express regret at the silence on the front page lately. Marathonning Alpha Gaiden like I did was taxing and tiring, and my state of exhaustion is/was not helped by a rigorous work schedule; I do 38 hours over three days, and by the time I come home after that I barely have the energy to do ANYTHING. I'm lucky if I get that energy back by 9PM the night before I have to go back to work. That said, in the last several weeks (not to mention the last several months) I've made quite a lot of progress on several of my projects.

To begin with, I've reinserted the majority of Holy Umbrella's text, and it's gone through an initial alpha test phase. There are still several issues and a couple of untranslated text boxes, but nothing that a few days hopefully won't fix. See the first of the accompanying screenshots for an example of inserted text.

Similarly, some fairly major strides have been made in Majin Tensei recently. The last of the technical issues surrounding font replacement have finally been resolved, and some theoretical assembly workarounds for text expansion that I'd been thinking about have proven to operate flawlessly in practice. The result is that, at least for now, I can insert roughly 3/4s of the "main" script with no issue, and that the rest shouldn't be far behind. Meanwhile the demon dialogue has been fully dumped and translated, and is ready for insertion as well, but I want to get the rest of the text into the game before I futz with that any further. Again, see the other accompanying screenshot for a sample of inserted text actually working correctly in-game.

I'm not sure if it's been mentioned on the front page or not, but Romancing SaGa 2's script has finally been translated, thanks to Eien ni Hen, translatress extraordinaire. I've outsourced script formatting to local forum and IRC junkie Arle, who has already completed a good chunk of the work. Screenshots will be posted as soon as they're available, but I have no idea how long that'll be.

The last game I'm going to mention in detail is LUNAR Walking School. As I'm sure I've probably mentioned before, the entire game has been hacked and translated, and has been "sort of" ready to go for a while; however, I'd wanted to give its script another going-over before releasing it. Well, I've gone through the first of the main plot arcs and done all the edits I've wanted. This, if I recall correctly, comprises chapters 1-7, or about half the game. It takes about three to four hours to edit a chapter, so call it fifteen to twenty hours of hard work on my part before this is ready to go. That said, I can only work on one thing at a time, and there are a lot of other things vying for my hours, so don't expect LUNAR immediately.

All that said, I'd like to remind everyone, myself included, of the loooooooong list of games with translated scripts that are also vying for my time. These are all in varying states of completion, so remember, just because the script is translated doesn't mean that the game is anywhere near ready for release. So, without further ado, the list, excluding the four games mentioned above: Adventures of Hourai High, Ancient Magic, Fire Emblem: Mystery of the Emblem, Ganbare Goemon 2, Ladystalker, Lagrange Point, Laplace's Demon, Madara 2, Makaitoushi SaGa, Megami Tensei, Mystic Ark, Rejoice, Slime Morimori Dragon Quest, Solid Runner, Super Puzzle Puyo 2, Super Robot Wars 4, Super Robot Wars EX, Super Robot Wars Gaiden, Tactics Ogre, and Ys 5. I have not forgotten about ANY of these. It's a question of time and motivation, both of which have been at an unfortunate premium these days.

Hopefully I'll have a release coming in the next few weeks, but I'm not going to make any promises. Again, sorry for the silence. I've just been extremely tired of late. 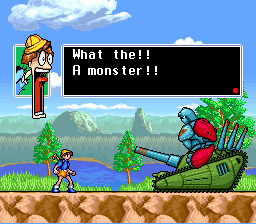 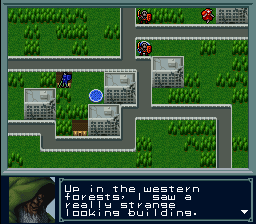 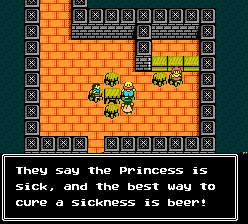